Go Electric is proud to be the official electric car charging point installer for City Taxis in Sheffield.

Last week, the taxi giant announced its plans for a £50million investment to become the first fully electric taxi company in the UK with 1,500 electric vehicles on the road.

As the electric vehicle charging point installers for the project, Go Electric has already begun installations, with 10 electric cars at present working across the city, we have installed points at drivers homes. It is projected that City Taxis will complete the switch to electric by 2025.

The first stage of the project has now officially been launched with a city centre charging point, also installed by Go Electric, to be used as a hub by the company’s electric vehicles.

As well as further installations at driver’s homes, plans are underway to install a further 12 hubs across the region. 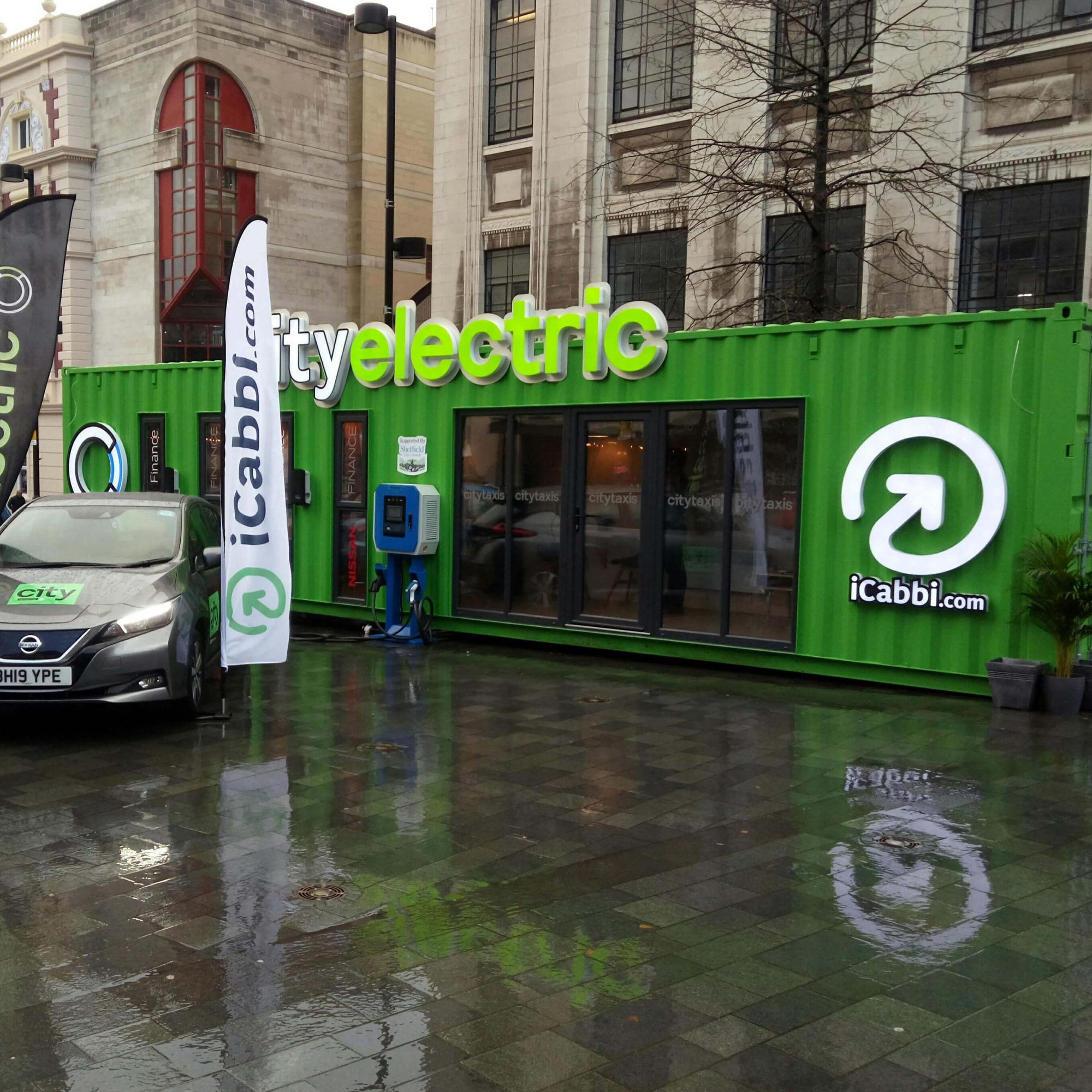 Commenting on the launch, our Business Development Manager said: “We are proud to be working on this exciting project, one of the first in the UK.”